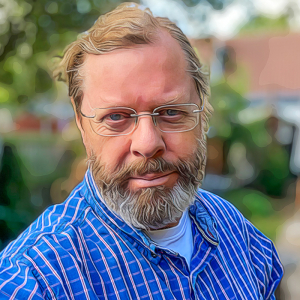 Gary Eason is a British photographer and digital artist, based in Essex.

His work has appeared in books and newspapers, magazines and bookazines and other commercial publications, as well as  online.

Gary's Flight Artworks are photographically created digital depictions of historic military aviation, primarily from World War II. How are these made?

He spent 32 years as a news journalist, mostly with the BBC in London, in radio news and current affairs and newsgathering, and was part of the team that began the news website in 1997. He is a Life Member of the National Union of Journalists. Gary 'retired' early, in 2010, and made  another attempt in 2022, concentrating on learning astrophotography.

He uses Nikon cameras. Processing and original artwork is done in Adobe Photoshop and Lightroom. Printing is outsourced to professional labs.